MA's boys' water polo program has found great success in the pool over the last several years. The team welcomes players of all levels and abilities and has often successfully developed athletes who have crossed over from other sports. Practices focus on skill development and tactical awareness. After numerous Redwood Empire League championships and success in the NBL (North Bay League) MA will be returning to the MCAL (Marin County Athletic League) this fall. The team has seen much success in the postseason play at both the league and North Coast Section levels of play and were named the 2017 NCS Division 2 Champions.

Record: 1-5
There are no events to display
No players were found for this team
Zvi Gvishi
Boys JV & Varsity Water Polo Head Coach 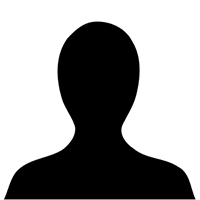