We offer two co-curricular theater productions each year, open to all students and rehearsed after school.

Our repertoire is akin to regional theaters, such as Berkeley Repertory Theater, focusing on new and inventive work and classics reimagined for today, rather than drawing from the canon of Broadway shows more typical of High School theater. Our approach is often non-traditional, bringing to the community a multi-layered theater experience that expands the audience and performer’s understanding of what theater can be. The productions are often connected to English or History department curriculum or themes, and are often cross-disciplinary, integrating movement, visual art, and live music performed, arranged, and often composed by students. Some examples of productions are The Grapes of Wrath with music, visual imagery, and text highlighting connections between the Dust Bowl refugees and more recent refugees of economic, political, and environmental crises. Another example is a production of Twilight: Los Angeles, 1992 by Anna Deavere Smith about the verdict and uprising following the trial of officers in the Rodney King beating. The rehearsals incorporated conversations about race, empathy, and recent events in Ferguson and elsewhere.
In keeping with the school’s progressive mission, the co-curricular theater program at MA enhances and connects with the curricular program giving students a place, and the forum, to express their learning from any class or discipline, to address what they are reading in the paper, to explore their philosophy or spirituality, their sense of justice, their sense of wonder, their sense of humor, and to ask big questions.

Auditions for One Act Play Festival

Auditions for the student-directed One Act Play Festival are coming up! This is a super fun project featuring a variety of plays including some original or adapted plays, some comedies, thrillers, satires, some wacky, existential, creepy, wild and weird! Auditions are 3:30-5:30, Tuesday and Wednesday, November 9-10 (sign up for just one of the two days).  Find the sign up sheet and information about auditions and the festival on the bulletin board in the BBLC hallway across from Travis' office.  Performances are Feb. 2-5!  Information and scripts are here. Questions?  Ask the festival overseer, Annie Elias, at aelias@ma.org.

The 2021 MA Theater 3/4 Company presents Liminal Spaces, the culminating performance in the advanced theater class’s year-long project examining the effects of living with a pandemic. Combining documentary interviews conducted by the actors with a commissioned play, and original work from the students, Liminal Spaces explores the experiences of people young and old: an artist; a politician; a healthcare worker; an activist, students and retirees; brothers and sisters; as they navigated this past year, and how an isolating stay-at home order challenged them to engage and adapt to a world in which everything changed suddenly, and nothing seemed certain. 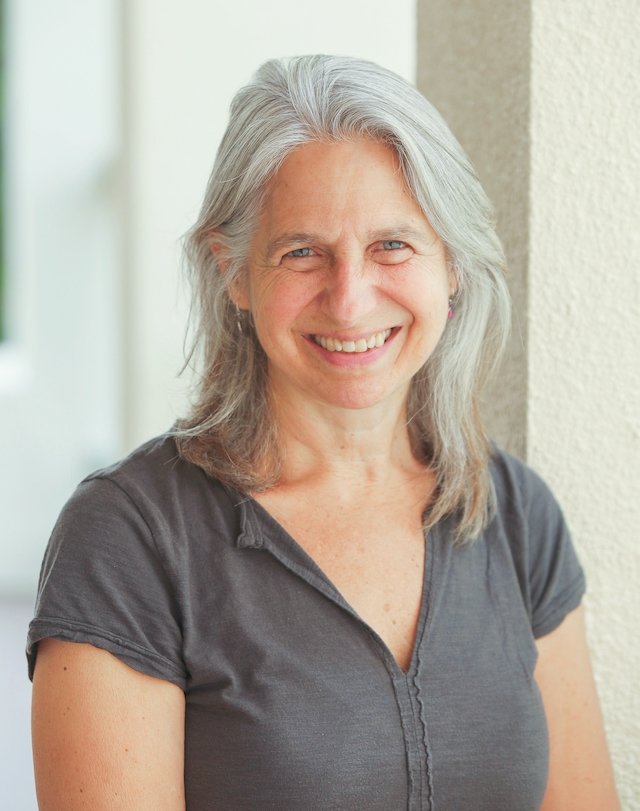 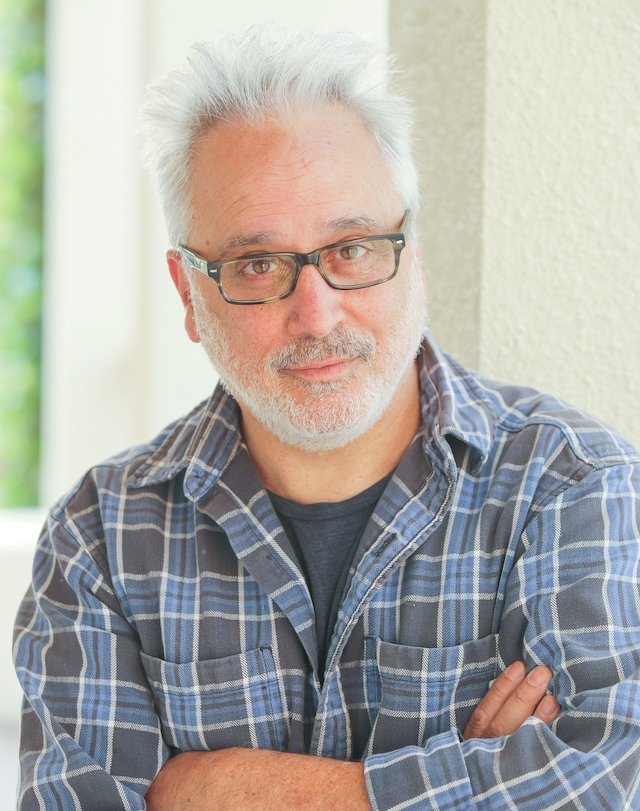